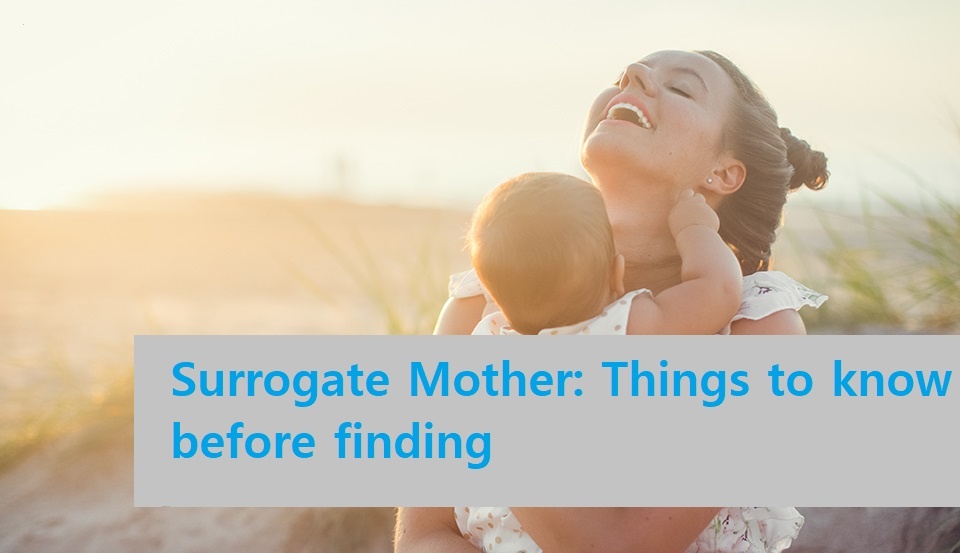 When a woman agrees to get pregnant and give birth to a child on behalf of another couple or single person, she is referred to as a surrogate. The woman’s objective is to deliver the kid to the couple or single person after the child is born. Because of reproductive issues or for other reasons, the best surrogacy services in Delhi may be a viable option for you and your spouse to explore together. Learn more about how it works and if it is a good fit for you.

What Is a Surrogate Mother?

There are two kinds of Surrogate Mother:

The father’s sperm is used to inseminate a lady artificially. Once the baby is born, they give it to you and your spouse.

The biological mother of a child is the surrogate in a typical surrogacy. That’s because the father’s sperm fertilized their egg. It is also possible to utilize donor sperm.

It is now feasible to fertilize the mother’s eggs (or the eggs of an egg donor) using the father’s sperm (or the sperm of a sperm donor) and then implant the embryo into the uterus of a gestational surrogate. This procedure is known as “in vitro fertilization” (IVF).

After then, the surrogate mother is responsible for carrying the child to term. Being that their egg was not utilized, they have no genetic links to the kid.

The “birth mother” is the term used to describe a gestational surrogate. The woman whose egg was fertilized, however, is still the child’s natural mother.

You may find a surrogate mother in a variety of ways:

Several familial links might be appropriate for surrogates, according to the American Society for Reproductive Medicine.

The best surrogacy centre in Delhi assists you in identifying a surrogate and making the necessary preparations. If you’ve agreed to pay for the surrogate’s medical care or other costs, you may do so via the agency.

How to Choose a Surrogate

There are no restrictions on who may serve as a surrogate mother at this time. A few pointers on how to choose one are generally agreed upon amongst specialists.

You should look for surrogates who:

A contract detailing their obligations throughout the pregnancy, such as prenatal care and agreeing to deliver the baby to you after delivery, should be signed by both parties.

There are several reasons why people choose surrogacy as a method of starting a family. One or both partners may be straight women who have had a hysterectomy or cannot have children safely. Hence, you are suggested to contact Dr Shivani Sachdev Gour to understand the process of surrogacy.